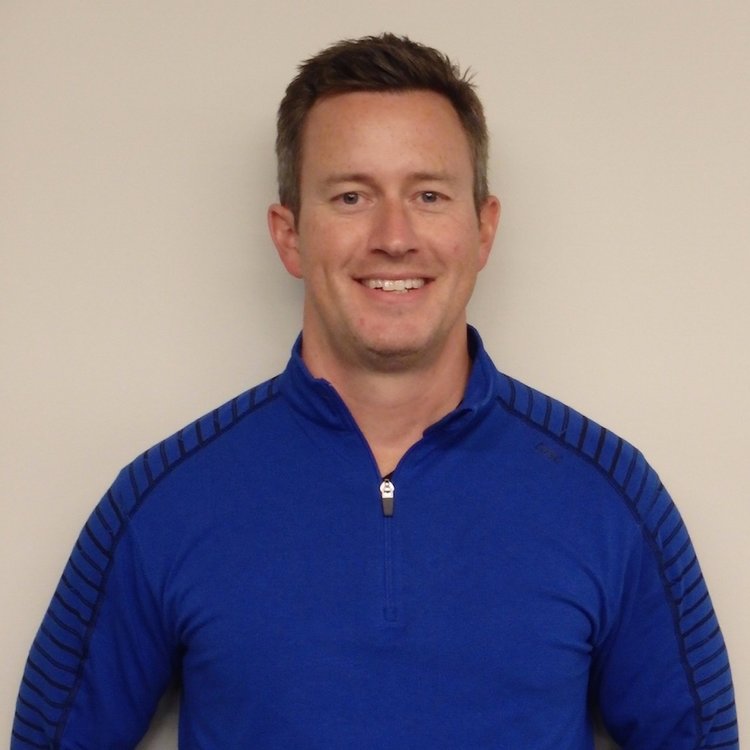 Brant is a technology entrepreneur and executive and has spent his entire career building and working with Internet-focused businesses and technologies. From 2005 to 2013, he co-founded and grew Bazaarvoice, whose software platform has made "customer reviews" a near-universal feature of researching and buying online and off. Currently, he splits his time between advising other entrepreneurs and their businesses and focusing on his young and growing family, which includes his wife, Andrea, and children, Naomi, Evan, and Fiona. He has a lifelong passion for breaking a good sweat outdoors, from running and cycling to snowboarding and ice/rock climbing, and he's dedicated to instilling the same in his kids.

He is a believer in 1% for the Planet's model of activating partnerships between the for-profit and nonprofit worlds. The daunting task of protecting our planet for future generations will not be solved by a single group, no matter their passion or resources. Brant believes that partnership and shared responsibility are the keys, and he joined the 1% Board in the hope that his background in high-tech can further 1%'s mission and model through entrepreneurial thinking. He hopes to say to his children in the next 10 years that 1% for the Planet created and perfected the model by which their generation (and thereafter) of business leaders operate as the norm.

The environment (including animals) attracts just 3% of total charitable giving in the U.S., and corporations represent just 3% of total giving. Both figures need to improve, and 1% for the Planet is one of few organizations globally focused on connecting these two communities and creating success stories that can inspire and motivate businesses and the public as a whole. Brant's hope is for 1% for the Planet to essentially solve this issue not only by perfecting it's own operating model but by partnering with and influencing environmentally-focused organizations to do the same in partnership with the business community.