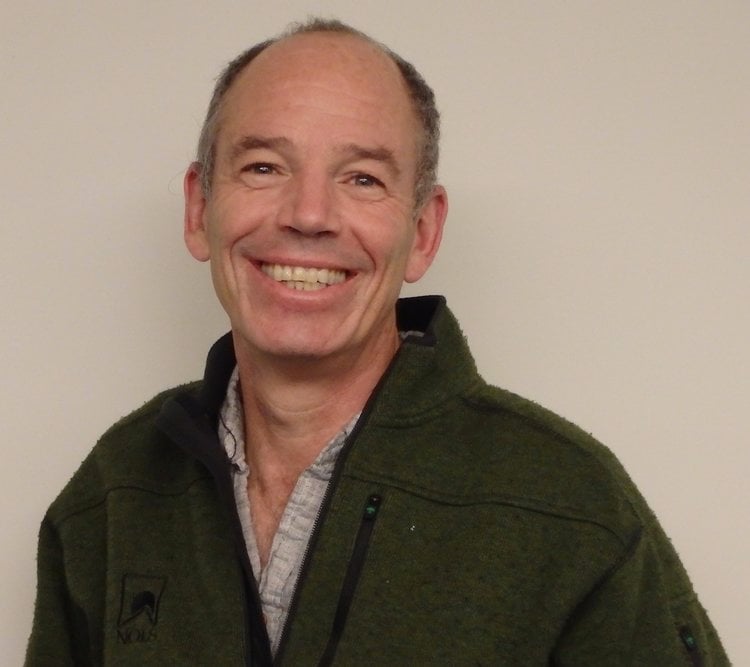 Marc is a retired tech entrepreneur, but don't hold that against him. It's what he did, not who he is. Since semi-retiring 10 years ago, he's chosen to spend most of his time outside; whether it's canoeing in Alaska, climbing in the Tetons, surfing in Mexico, or just hiking the Big Sur, being outside is where he feels most alive.

When he does spend time indoors, he gets his fix mentoring young CEOs and trying to give them the same opportunities he had to see his dreams come true. He serves on several other local and national non-profit boards. While he's certainly proud of having started Netflix, he is more proud of the fact that he did so while managing to stay married to his wife and be a presence for his three kids growing up.

Marc knows that one can't take the wild places he loves for granted, so he's passionate about ensuring that we preserve the planet's natural areas for future generations. He's chosen to support 1% For The Planet because he believes that businesses share a responsibility for these conservation effort and that as more and more companies realize just how leveraged an investment their 1% can be, it will have a profound difference for everyone.

Despite the occasional setback, Marc remains optimistic about the future of our planet.